Jeremy Fisher is a 3-time JUNO-nominated pop-folk singer-songwriter based in Ottawa. He has released 6 studio albums and his music has been featured on radio, in film (The Big Year, Our Idiot Brother), commercials (Volkswagon, American Airlines), and as main title TV themes (Disney, Global). Over the last 20 years Jeremy has toured all over the world and shared the stage with artists such as Alanis Morissette, Blue Rodeo and Indigo Girls.

He is a co-creator, songwriter and voice actor in the new CBC animated series Jeremy and Jazzy, a show about how feelings become songs, songs become stories, and music, friendship, and collaboration create joy. 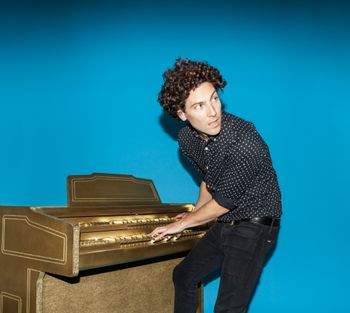 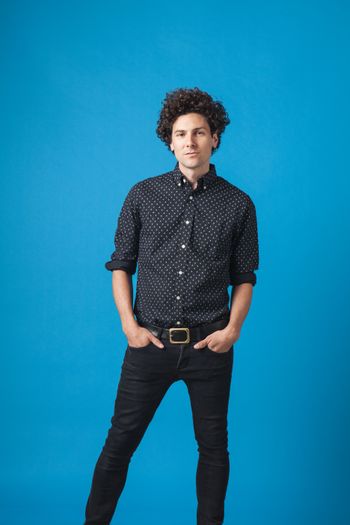 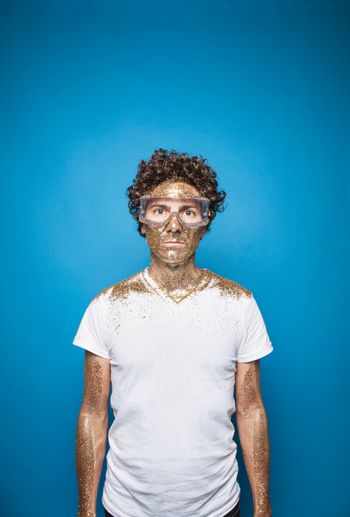 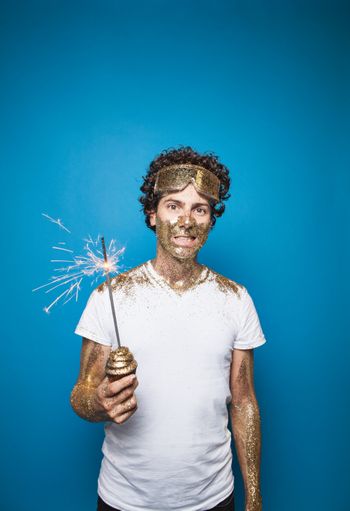 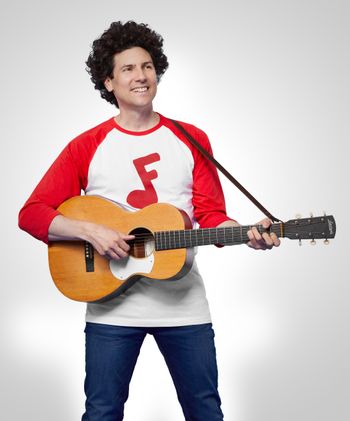 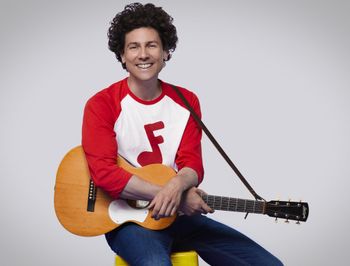 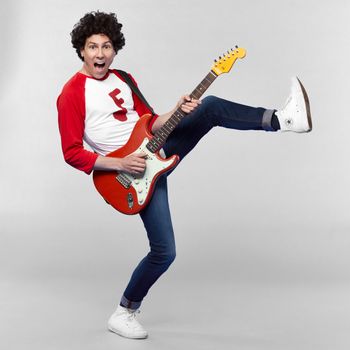 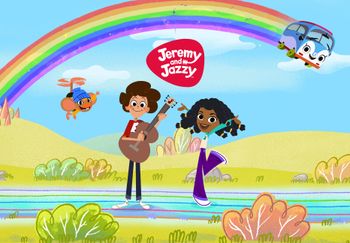